The first square pianos of the Érard brand were created in a Paris workshop in the Hotel de Villeroy. In 1780 together with his brother, Jean-Baptiste Érard, he established a factory and his family moved to London, where he founded a new factory. The workshop in London changed its location twice, but it was always in the G.B. Capital area. Érard's family overseen production in England, while Érard returned to Paris in 1796 to continue his work there as an innovative constructor of harps and pianos. The last models of the Érard brand were produced in 1988.

Sébastien Érard – the founder of the Érard brand, was an unusually gifted and hard working piano and harp maker, also known as a master organ repairer. He was a founder of 23 piano making patents. The most important one of them is a double action harp and piano with double repetition action. He worked and lived in Paris and London, but he was born in Strasbourg.

Despite the fact that he paid more attention to harps, his pianos are impressive in their appearance, touch and tone.

Instruments of the Érard brand, due to its solid make, we can say these mature instead of getting old. Buying such piano can be a beneficial investment, because the price of those instruments will increase with their age.

Noticing that it is one of the oldest piano making brands. Its instruments gained appreciation of classical composers such as: Haydn, Beethoven, Mendelssohn, Liszt, Rubinstein or Paderewski.

Sébastien Érard was born in Strasbourg. As a young boy he showed interest in geometry and architectural drawing. In his father's upholsterer workshop he had many occasions to demonstrate his technical ingenuity. When he was 16 years old he moved to Paris, where he was hired as an assistant of a harpsichords producer. He learned quickly and well. His skills put competitors in jealousy. They tried to stop him by informing the government that he is working illegally. He had strong support from Louis XVI. He received a license from him to work and sell in France. He continued his activity until 1789, as the French Revolution forced him to leave. They moved to London where Érard immediately began to produce instruments. The founder came back to Paris in 1796 and established a new factory and worked on improving harps and pianos. His family overseen the production in Great Britain, whereas Érard remained the boss of two factories. Many of the invented patents such as double repetition are used today as well. Érard died in 1831. The company was inherited by his nephew – Pierre. He proved his marketing gift by selling pianos to Queen Victoria, Franz Liszt or Felix Mendelshon. Till the first period of the XX century, Érard was considered to be the finest, and most expensive piano brand in the world. Under the influence of changing trends it became old fashioned and outdated in the second part of the XX century. At the end of this century, the stocks of the company changed owners several times. Finally Shimmel bought rights to use Érard's name, but they don't use it. The last models were made in 1988.

Till the first period of the XX century Érard was consider to be the finest, and most expensive piano brand in the world. Under the influence of changing trends it has gone bust in the second half of the XX century. Despite this, its reputation was a result of actual quality of those instruments. Nowadays these reach high prices again because of their historical value, as well as the musical and aesthetic values. 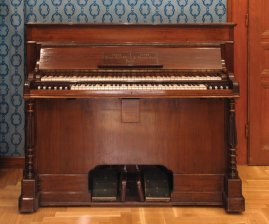 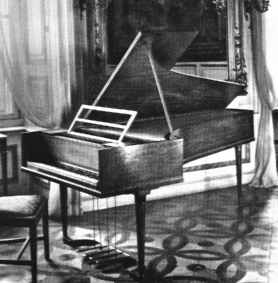 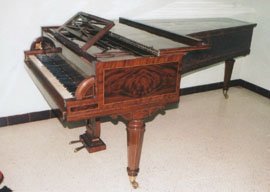 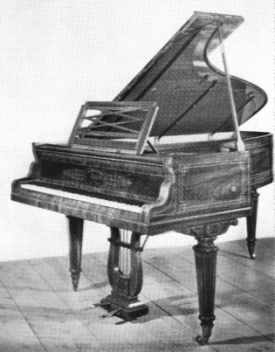 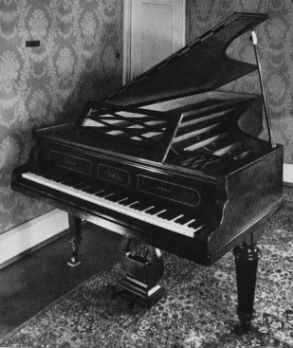 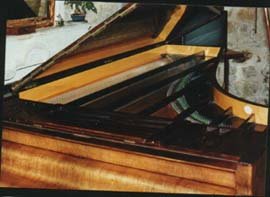